“Poverty Wages” in the sporting goods industry – What does this mean?

Have you ever asked yourself what lies behind a statement or sound bite that claims, for example, that a factory worker earns “as little as 34 pence an hour”. What does it mean?…adidas has spent a lot of time looking into the question of fair wages…And we can say with complete candour that pay remains a complex and not-so-easy-to-address topic for our contract factories…To a large extent, worker’s wages are determined by their local job market, the skill levels of the workers, the overall level of economic development in the country where they live and the actions taken by government in fixing minimum wages. Brands, and their buying practices, are not a significant driver…So could a worker be paid so little? Theoretically, yes, if a worker were deprived of any opportunity for overtime, allowances or bonuses s/he could receive such a meagre sum in one of the lowest wage cost countries.

Here is  The World Federation of the Sporting Goods Industry (WFSGI) 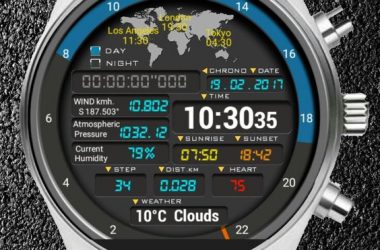